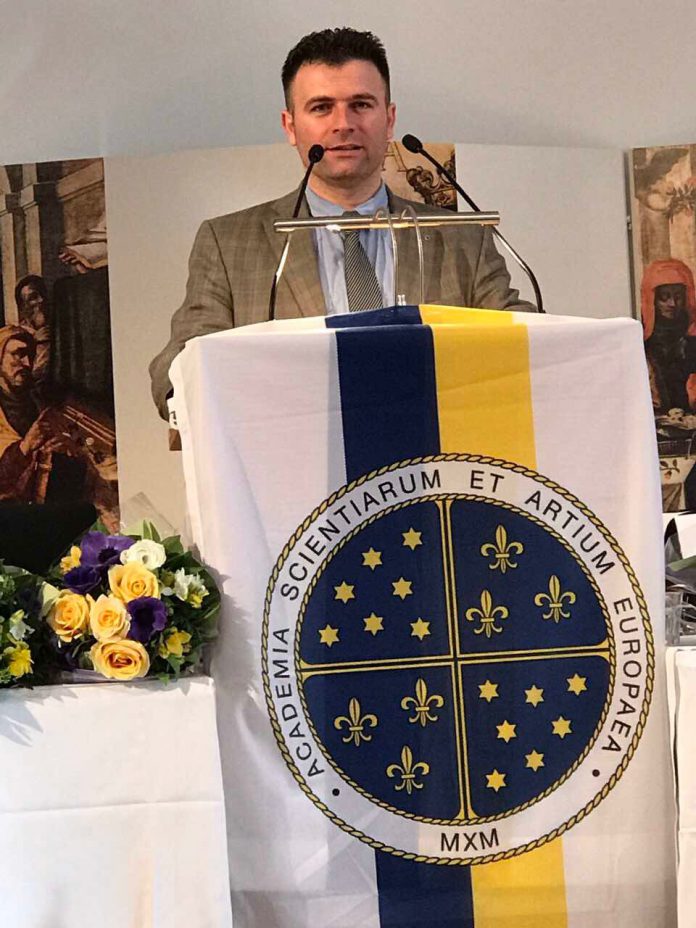 Poet, player, publicist, translator, publisher and a professor of university and academic.
Born in the city of Peja, Kosovo (1978), Jeton Kelmendi completed elementary school in his birth place. Later he continued his studies at the University of Pristina and received the degree of Bachelor of Arts in Mass communication. He completed his graduate studies at the Free University of Brussels, Belgium, specializing in International and Security Studies. He finished his second master degree in diplomacy. Kelmendi did a PhD in the “Influence of media in EU Political Security Issues”. He is professor at AAB University College. He is active member of the European Academy of Science and Arts in Salzburg Austria. For many years he has written poetry, prose, essays and short stories. He is a regular contributor to many newspapers, in Albania and abroad, writing on many cultural and political topics, especially concerning international affairs. Jeton Kelmendi became well known in Kosova, after the publication of his first book entitled: “The Century of Promises” (“Shekulli i Premtimeve”), published in 1999.  Later he published a number of other books. His poems are translated in more that twenty-seven languages and published in several international Literature Anthologies. He is the most translated Albanian Poet and well known in Europe. According to a number of literary critics, Kelmendi is the genuine representative of modern Albanian poetry. International critics and poets wrote for him a lot of article, considering him as great European poet. He is a member of many international poetry clubs and is a contributor to many literary and cultural magazines, especially in English, French and Romanian Languages. The wisdom of his work in the field of Literature is based in the attention that he pays to the poetic expression, modern exploration of the text and the depth of the message.  His Genre is focused more on love lyrics and elliptical verse intertwined with metaphors and artistic symbolism. Currently resides and works in Brussels, Belgium and in Pristina, Kosovo.

Member of the Academy of Science, Arts and Literature of Europe, Paris, France.

Member of the Academy of Science and High Education of Ukraine, Kiev, Ukraine. 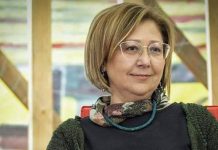 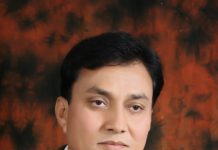