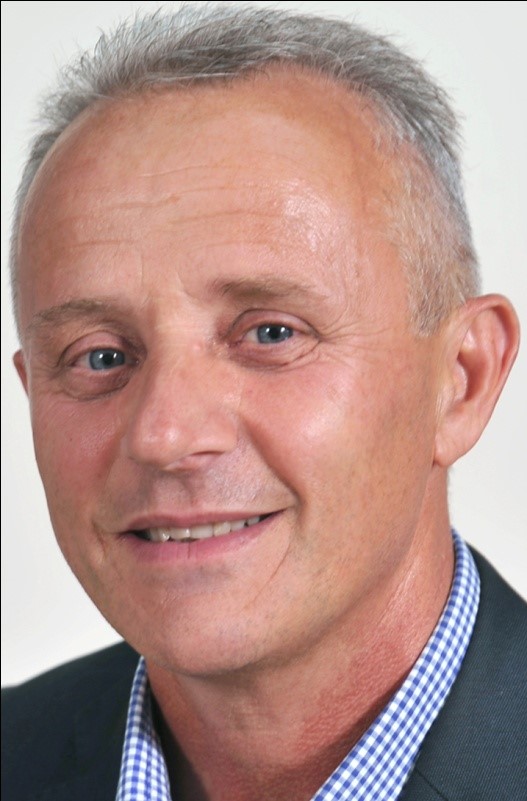 Engjëll I. Berisha, was born on June 17, 1962 in Korenice, District of Gjakova. During
his studies in Albanian Language and Literature in Prishtina, he published extensively on
periodicals since 1985 and since then continued to write articles for many years.
Published his first book in 1990 while continuing with the publication of his four poetry
volumes. In 1993, established the Literary Magazine “Litterature Magazine” while serving as its
managing editor. Has participated in the assigned sections of culture in almost every newspaper
published in Kosova, where as in 1995-1999, worked as a journalist in the daily newspaper,
“Bota Sot” and in the weekly magazine, “Eurozeri”.

In 1997 in the traditional conferences of Gjeçovi, earned the annual prize for best poetry.
In 2002, at the conference of poetry, won the prize of “poetry gathering” with his book entitled:
“Çati eshtrash”.
In December 2006, from the Art Club of Laç, won the “Serembe” literary prize on poetry with
his book, “Drunken memory;” Which has been included in the anthology: “For whom are you
fatherland”, written by Ali Podrimja.
During the last war of Kosova, in the last massacre known as the Massacre of “Mejës e
Korenicës” both of his brothers and uncle were killed, his house was burned including his library
containing more than three thousand books. Therefore all his manuscripts and publications were
burned. This is the reason why this collection of poetry is being republished; containing the first
burned volumes and other works written on the topic of war that he experienced.

Berisha, is the founder and managing editor of the journal on those who disappeared during the
war: “April 27”.
Since 2005 is the chairman of the Literary Club “Gjon Nikolle Kazazi, in Gjakova.
Works and is the director of regional “Ibrahim Rugova” library in Gjakova since 2000.

ENGJELL I. BERISHA: A WRITER OF
SIMPLE INNOVATIONS AND COURAGE
– REVIEW

Book review on “A day With a Moon and Bride”, published by Gjon Buzuku Press
(1991), Prishtina, Kosovo.
Poetry as a genre, not only as a drama but also as heroic, demands its coherence, time.
Time of poetry exists. In Albanian literature there are four centuries influenced by poetry
as a clear and individualized genre. Berisha’s poetry has its influence over the
unattractive genres of drama, novel, essay, and treatise. Why? Due to the fact that his
poetry in its wideness and depth and in its preferred signs is the work of a creative
Albanian poet, shows a familiarity and “ability” over all “to speak” through characters
that create perfectly shaped characters and figures.
Figurative language, poetry, was although an alibi and a greater space to express the
reasons and motives of modernity, predominantly the societal current status, at least
more than it demanded to express the drama of an individual, even if it may a lyrical
approach, an intimate world of individual particularities, although Albanian poetry in the
last four decades was not restrained from this traditional nature of a poetry as a genre.

In a “simple” innovation that was promised by a contemporary poetic genre, it became
attractive for many more poets (perhaps we can say) even for three or four more young
generations of writers, in which Engjell Berisha plays a critical role, who gave priority to
such a genre even more important than dramas and novels. First of all, because the
“softness of creation” was speculated in what was called as the Licentia Poetica, in the
borderless freedom “of maneuvering” in style and linguistics, “a maneuvering” that could
not go through the traditional critical analysis, therefore from this creative speculation,
except only a few names who for a half a century became famous writers of great
innovation and left behind a genuine literary work, on the spot light emerged also a
significant number of new “poets”.
A conviction that anyone can write poetry (in a literature where contemporary novels
and plays are missing), and its impossibility to become the certification of its value
during its created time, steadily it brought a great loss towards loosing its prestige of
being the queen of genres, not to say that it is loosing its readers, or better said the
reader would be searching for the writer and not for poetry. This made the author a
defender of poetry and made him a principal player to not have poetry create its
superiority against the other genres. Therefore in Albanian Literature are welcomed with
great interest other genres such as Essays, Novel, Drama, since this style of writing
leaves less possibility for a speculative nature.
The poetry of Engjëll I. Berisha is part of the youngest generation of our writers, the
youngest among the young. It is distinguished with new language style which is different
from the standard unreformed school which derives from the teaching of its previous
generation, the poetry that demands cohesion that imposes its reasons, the objection to
be accurate and constantly marked only to express more lucidly possible and clearly
any subject.
As a consequence, the poetry of Engjëll I. Berisha uncovers a new poetical image, and
this is his greatest value: the intimate world that would not be transparent from a reality,
the world that seems it is shrinking in the intimacy of this poet, to express from his
verses the whole drama of a day, coherence. Berisha is exemplified as a poet who
doesn’t want to participate in the philharmonic orchestra of those figures that have been
digested and re-digested on the contents of poetical motives. Especially because it is a
particular voice and a rare character of a creative individual, his first book is also a
guarantee that we keep in our hands the first volume of a prosperous writing career.

This would be the first reason of a publisher: the possibility that ought to be given to
those that have not had a chance to be part of a deception emerging from creativity,
difficulties that erupt relatively from a “creative time”. Since this is the first book of
Engjëll I. Berisha; the poetry of this book will represent him genuinely rather than these
few words.

Bill Wolak
The poetry of ENGJËLL I. BERISHA weaves images together like sunlight tightening around the
shadows at noon. His poetry welcomes the reader to a quiet room where love and leaving are discussed in
hushed tones. What matters most in these poems is the transient touch of a hand, a last look, or the
memory of a face. These poems are intimate with everything that vanishes too quickly.

Biography
Engjëll I. Berisha, was born on June 17th, 1962 in Korenice, District of Gjakova. During
his studies on Albanian Language and Literature in Prishtina, has frequently published
on periodicals since 1985 and continued for many years.
Published his first book in 1990 while continuing later with four poetry volumes. In 1993
established the Literary magazine “Fiction Magazine” while serving as its managing
editor. Has been a contributor on almost every newspaper published in Kosova, while in
1995-1999, worked as an investigative journalist in the daily “Bota Sot” and in the
weekly “Eurozeri”.
In 1997 in the traditional conferences of Gjeçovi, earned the annual prize for best
poetry. In 2002, in the conference of poetry, won the prize of “poetry gathering” with his
book entitled: “Çati eshtrash”(House Ceiling of Dreams).
In December 2006, won a literary prize, “Serembe on Poetry” with his book, “Drunken
memory” from the Art Club of Laç. His verses are included in the anthology “To whom
are you fatherland”, authored by Ali Podrimja.

During the last war of Kosovo, in the last massacre known as the Massacre of “Mejës e
Korenicës” both of his brothers were killed and his uncle, his house was burned
including his library with more than three thousand books. Therefore all his manuscripts
and publications were burned. This is the reason why he has republished this collection
of poetry, with the first volumes burned and with other works written on the topics of
Kosovo War which he experienced first hand.
Is the founder and managing editor of the journal of those Missing in Action and have
Dissapeared “April 27”. Since 2005 is the chairman of the Literary Club “Gjon Nikolle
Kazazi”, in Gjakova. For many years has been a staff member and for fifteen years
serves as the director of the regional “Ibrahim Rugova” Library in Gjakova. 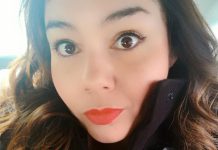