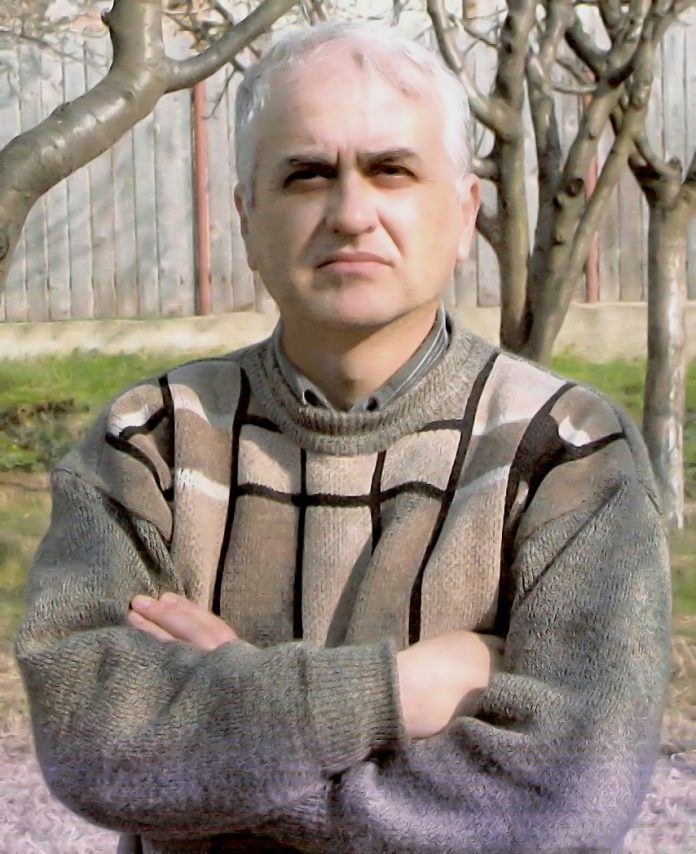 Ion. P. Iacob, Romania/ Member of the Board

Here are some poems to read