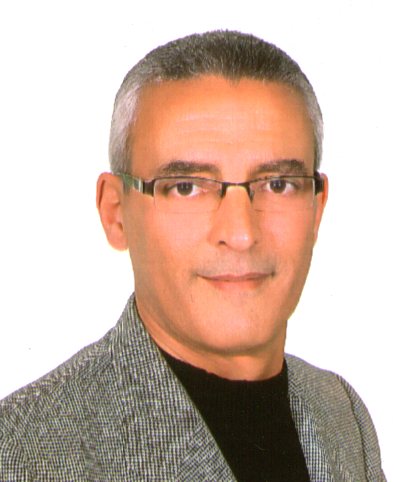 I couldn’t fly in your eyes.

My wings were wet

I brought a pigeon and a little bit of poetry

And I turned off the forest from the trees

I kicked off the balls of the wind of my blood

I didn’t leave a single plume on my pillow

Even the night became naked

The darkness cut its wings

And it finally flew inside the clouds

Alone, when it drowned in crying .

Be modern like me, and you have only that

Put the poem on the thread, and don’t worry words won’t fall down

Then stand far from the text

Stand there and don’t come closer

Stay close or get away

No one understands what you mean

Take a chalk, and an eraser and write whatever you want

For example write about famine I the world, and about a leaf fell from

the hand of a tree

Or about the new in a channel

This will tell you that you are quite modern like me, Venture on

whiteness as a child

Only one thing will make you retrograde

A laugh from the eyes of your neighbor

And she is publishing a poem on the laundry rope

As time goes on , I don’t desire anything

I‘m man with a bad temper ,

I don’t want anything.

But my strange desires don’t resemble any other desire,

For example, sleeping with all the women of the universe at once

Or to sleep with an ant

Seeing her since the morning in front of her hole

I enter her bedroom; carefully arrange her little house with her

Help her to carry the crumbs into the kitchen

It is enough for me that she is elegant, and she has soft braids

She love poetry and red nights

And she excites me when she plays under my bed, and she carries my

poor words to the nearest poem

And she sleeps under my impossible dreams