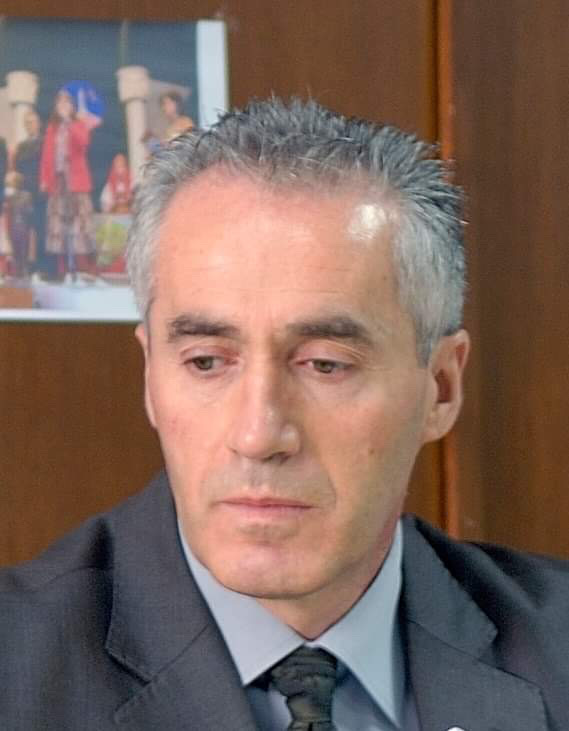 Shaip Emërllahu was born in 1962 in the village of Trebosh near Tetova, North Macedonia. He completed his Philological Degree of Albanian Language and Literature at Prishtina University in Kosovo. He got his Master’s degree at Tirana University with a paper about “The Structure of the Poetry of Azem Shkreli”. He got his PhD in Literature in Tirana. He is a lecturer at the State University of Tetova. Director of the International Poetry Festival “Ditet e Naimit”, Tetova, he has worked as a journalist and culture editor for the newspaper “Flaka”.

Shaip Emërllahu has participated in international and national poetry festivals in Columbia, Ireland, Italia, Greece, Tunisia, Poland, Croatia, Romania, Bulgaria, Turkey, Bosna and Hercegovina, Montenegro, … He has been awarded with many national and international literary prizes.

through the concerted centuries

​​its own apple trees

when you spot them turned rotten

they’ve eaten so much

REBORN AFTER THE VICTORY

in the turns bones take through history

in the psalm named Kosovo

the long-winded phoenix was reborn

eager after its victory

to make fun of his charming death

one portion of this victory

is reborn as Ali Podrimja

​he was his forgiven life

he rushed to leave behind

​​was a hand-width away

the way of walking

​listened to him through the spheres

TROY OF THE HORSE

The geography of the Troy running horse

and your little mind doesn’t understand

how we bite the fish bait

when the shadows surround our bodies

with the Troy of the horse through and through

the foam of its mouth

nobody ruins their day, their fun

what remains from Troy

despite of the horse

WHERE ARE WE GOING

the tail-end of night

where are we going now?! 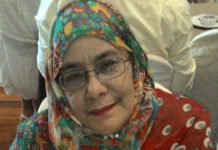