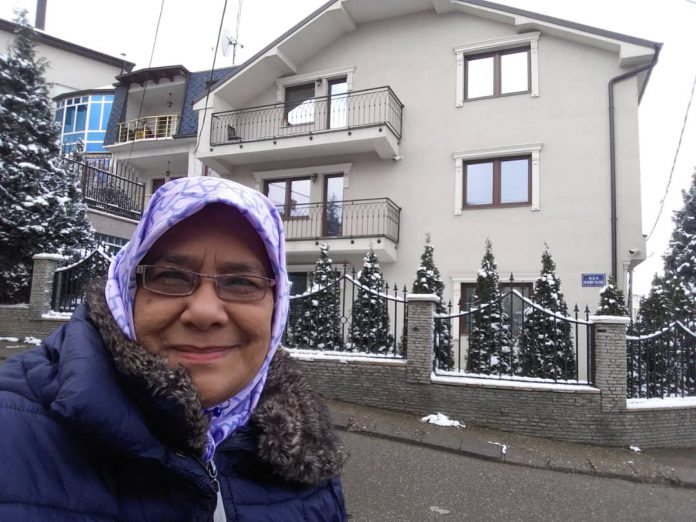 POEMS FOR PUBLICATION IN IWABOGDANI-5TH

POEM FOR MY ELDEST SON.