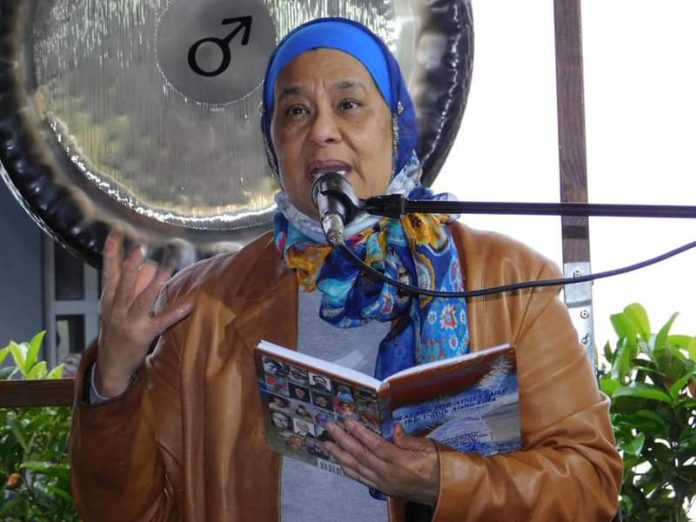 Siti Ruqaiyah Hashim (real name Rokiah Hashim) from  Malaysia is a prolifiilm critic, poet and translator. Started writing in 1987 in literature magazines and newspapers. She published a film critic book( 2015), a bi-lingual poetry book titled  Catharsis/Katarsis (2015) and Spanish in 2016. Her bi-lingual anthology together with 12 others titled News From Strasbourg was published in 2017, her second bi-lingual World Peace Poem anthology titled Peace Be Upon You Davos was published in 2019 in Zagreb. Her collection of poems were translated and published in Albanian by Ditet E Naimit 2019 titled Rerat E Sri Lavender. She published translations of Shaip Emerllahu’s poems In Bahasa Melayu and English titled Epal Tetovo/Apples of Tetovo in 2019 . In 2020 she translated Jeton Kelmendi’s Love in War Times into Malay Language and publish it in Malaysia. Her books Between Stolen Glances and Prayers For Aisha Lulu were published in 2020 in Zagreb by Kultura Snova.  Her works also appeared in numerous international anthologies. Her poems were translated into 16 languages. She attended poem festivals all over the world.  She was an associate author with International magazines Diogen Pro Culture (USA), Poetrybay (USA),Greenwatch Bangladesh, IWABOGDANI (Brussels) Atunis Galaktike Poetry etc. She is currently an Arts Editor with Campus 247. WordPress.Com (Ghana).Her poem won Best Poem in 2019 and she received award by  IWABOGDANI (Brussels) and Yalta 10th Chekov Festival in 2019.  International Forum of Creativity and Humanity (IFCH) Morocco  awarded her Excellence in Recognition of Humanitarian and Cultural Fields and she was awarded Ideal Arab Leadership Woman. She was also appointed Ambassador of Humanity from Malaysia by IFCH.

ARTFUL GAMES OF THE GODS

LOVE IN THE TIMES OF AL NAKBA* 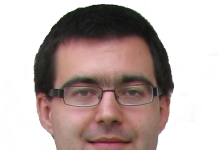 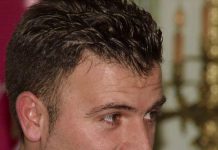 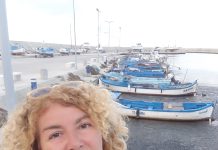