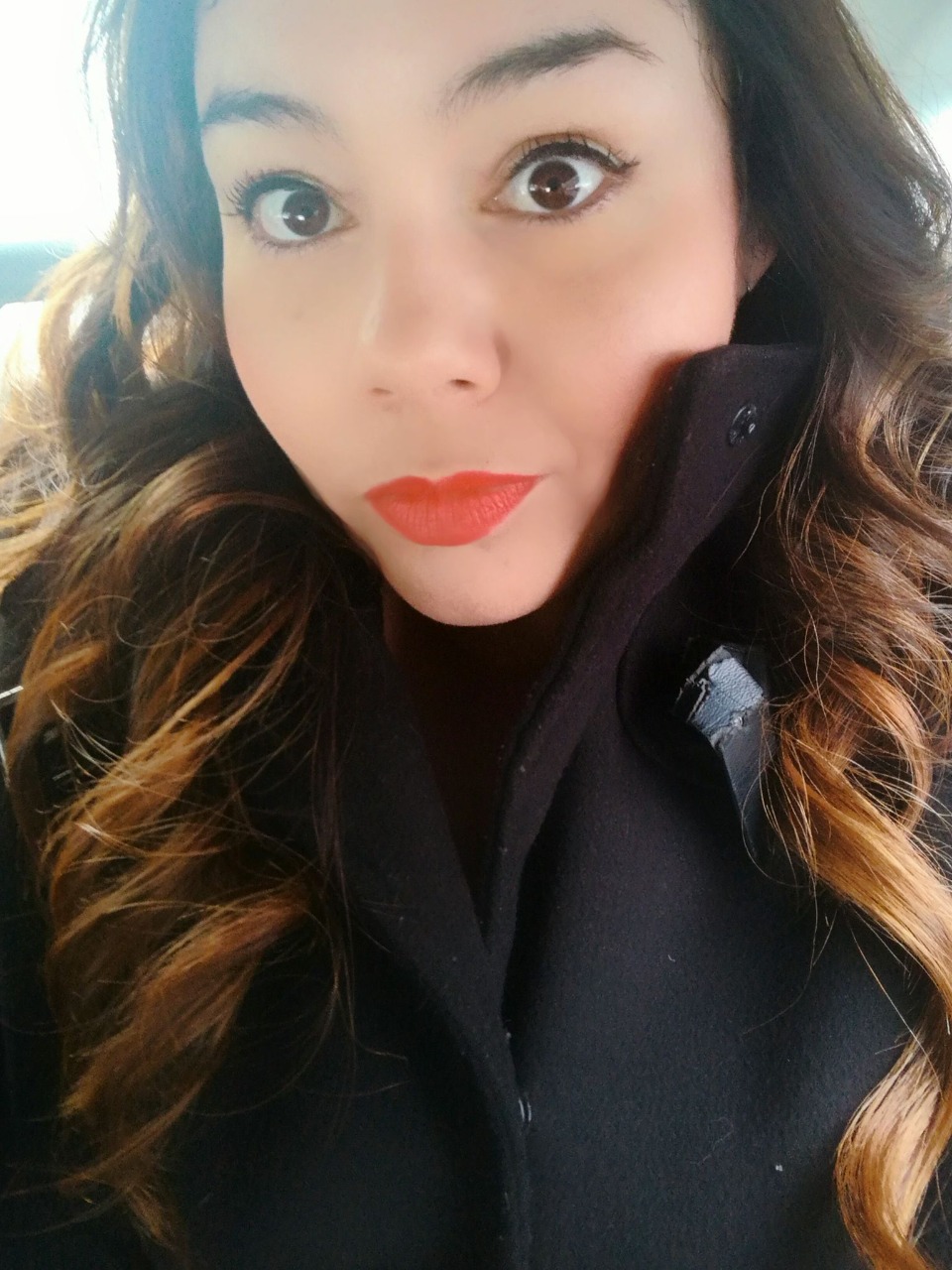 The DHC. Architect Jeanette Tiburcio Márquez, known as Jeanette Eureka, is a proud Veracruzana living in the State of Querétaro for 2 decades, descendant of a great artistic, educational, historical and cultural legacy, she is known in the world as the Mexican pandora’s box for his fascination with poetry, orality, his taste for architecture, the arts, the teaching of mathematics having 30 years of teaching service at different levels, his involvement in science and the constant promotional actions in favor of youth without age, in support of culture promoting an orange economy internationally, Architect and Pedagogue as a first training with Master’s studies in Innovation and research, as well as linguistic education, Neurolinguistics and Accelerated learning, has multiple trainings, has 30 years of service teaching mathematics in basic, upper secondary and higher education, has more than 150 decorations for his activism, awarded in more than 50 countries for his social, cultural, educational, artistic and culture of peace contribution. He has 11 honorary doctorate degrees awarded by different universities on 4 continents. She is Life President of Thousand Minds for Mexico, Cabin 11 Cadena Global SATELITAL TV and Streaming Roku TV Sistem with 51.4 millions users, Founder Eureka, Accelerated Mathematical Learning, is International Rector of the Mexican University of Entrepreneurship and of the Children’s University, Chairwoman UNAccc Center and South America, is a recent member of the World Academy of Thought, is allied strategy of the FAU and International Consulting and is the Founding President of Sustainable Reaction working on the ODS 2030, is CHAIRPERSON of LANGAUAGE, LITERARY and ORATORY Category the International Pythian Council and Director for Mexico of IFLAC World, which has been constituted with constant actions to forge a better humanity, where ideas are promoted in a harmonious freedom of collaboration between nations based on understanding in the promotion of universal values ​​and respect to achieve justice and freedom of thought. In 2022 named Honorary President of the Hispanic World Union of Writers founded 30 years ago and with a presence in 140 countries. He has 2 solo books and has received in 22 international anthologies. She is the Founder of Las Olas del Arte Magazine in Belgium, of Trezz Magazine in Mexico and is the editor of the Literature magazine in China. 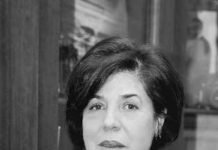 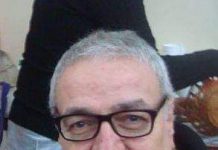 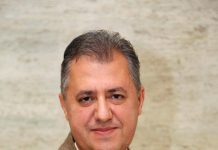 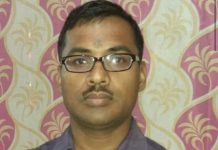 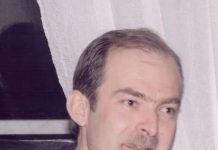